A new sub-variant of Omicron has been discovered in Canada causing infections in India. 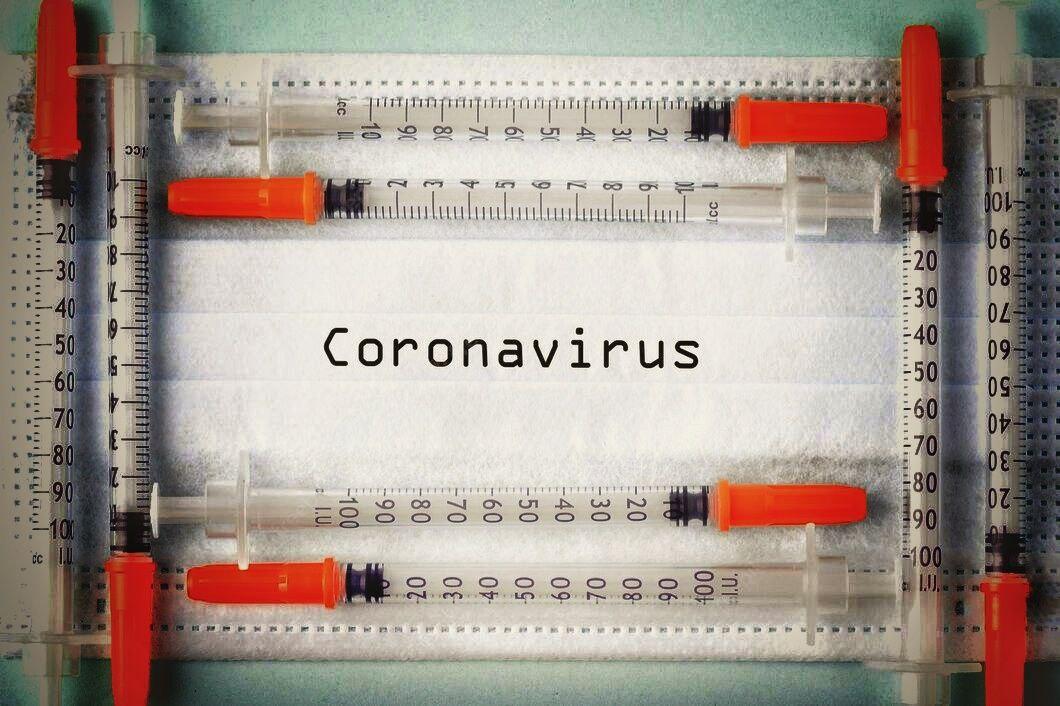 "As of July 6, according to a preliminary determination, 5 cases of detection of BA.2.75 have been reported in Canada," a spokesman for the Public Health Agency of Canada told CTVNews.ca. "These numbers may change as the definition of this subspecies is refined."
Although BA.2.75 is thought to be highly contagious and able to evade vaccines and immunity from previous infections, it is still unknown if it causes more severe illness than other variants.

"It's still too early for us to draw too many conclusions," Matthew Binniker, director of clinical virology at the Mayo Clinic in Rochester, Minnesota, told The Associated Press. “But it looks like, especially in India, the transmission speed is showing exponential growth.”

Several mutations separate BA.2.75 from its COVID-19 brethren. Some of these could allow the virus to bind to cells more efficiently and avoid antibodies, Binniker said.

“In Europe and the Americas, BA.4 and BA.5 are the driving force,” WHO Director-General Tedros Adhanom Ghebreyesus said at a media briefing on 6 July. "In countries like India, a new subspecies BA.2.75 has also been discovered, which we are monitoring."

The WHO currently lists BA.2.75 as an option that is "under surveillance". As of July 12, approximately 74% of cases detected in Canada were categorized as BA.5.

“As is the case with all new subtypes of COVID-19, scientists at the Public Health Agency of Canada (PHAC), along with national and international experts, are actively monitoring and evaluating these Omicron subtypes and related studies,” it said in a statement. This was announced by the representative of the Health Agency of Canada. “Compared to BA.2, preliminary international reports have shown that BA.5, BA.4 and probably BA.2.75 have increased transmissibility and the ability to potentially partially evade immune defenses from prior infection and/or vaccination if over time she weakened.

In Canada and many other countries, surveillance for COVID-19 has dropped significantly in recent months, meaning the real number of cases is likely much higher than the official figures.
While vaccines and boosters may not prevent COVID-19 infection, Canadian officials say they are still a strong defense against severe illness.
"Evidence shows that vaccines used in Canada are very effective in preventing severe illness, hospitalizations and death from COVID-19," the government's website says. "A booster dose after the primary series of mRNA vaccines provides better protection against Omicron infection and severe disease than the first series alone."

https://www.ctvnews.ca/
MedicineSocietyIncidents
Back to news list
Latest news
16.11.2022 03:00
Khanh Hoa Province releases Nha Trang Bay Restoration Master Plan
15.11.2022 16:20
Vietnam remains the world's largest producer and exporter of pepper
14.10.2022 22:00
Night cruise ship launched in Nha Trang bay
08.10.2022 14:22
Khanh Hoa province organizes more direct flights to Kazakhstan
We use cookies to improve the website and its user experience. By continuing to browse the site, you consent to the use of cookies. You can always disable cookies in your browser settings.