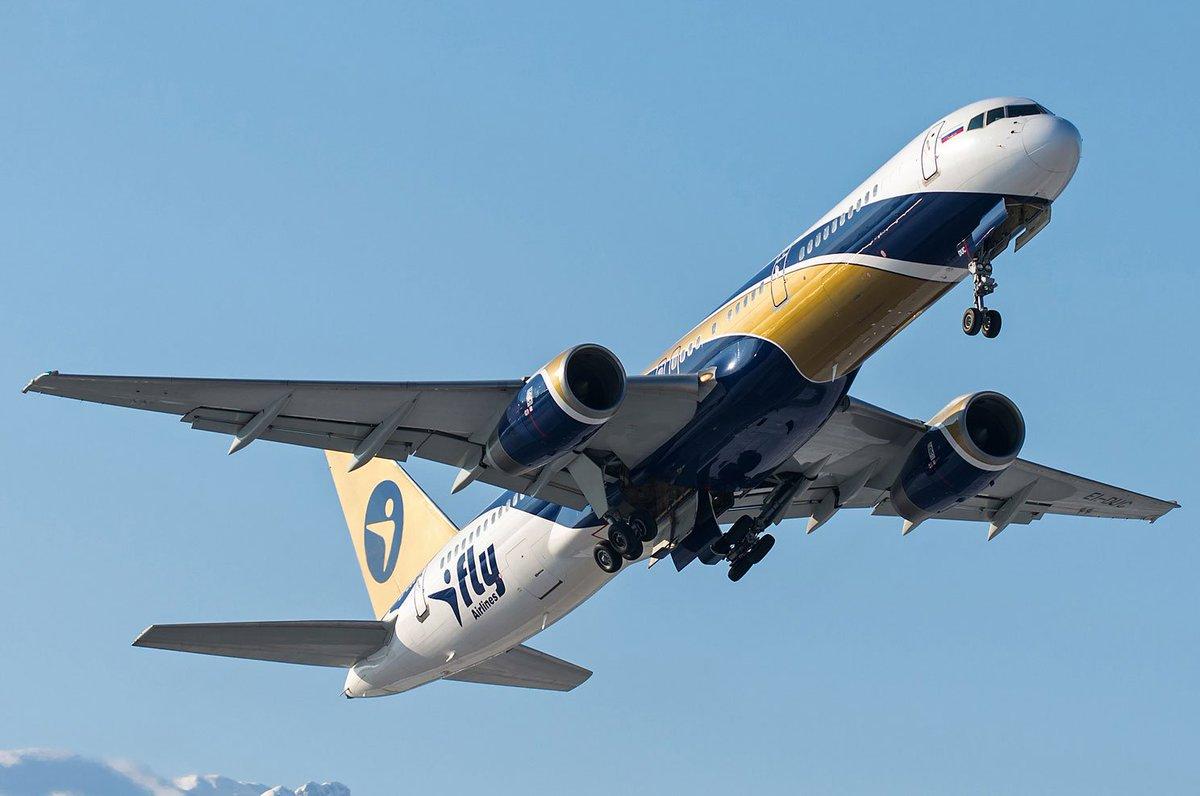 The Russian charter airline I Fly Airlines is going to carry tourists to Laos, as well as in transit through it - Thailand, Vietnam, Cambodia and South China. The carrier is ready to launch four flights a week in late August - early September.

As the honorary consul of Laos in Vladivostok Alexander Virich told VL.ru correspondent, the Russian airline I Fly Airlines received permission for charter flights. The decision was agreed with the government of the “land of a million elephants”. Among other things, an agreement was reached that the Russian wide-body Airbus 330, which will operate in the new direction, will not be arrested.

The diplomat said that the carrier is ready to organize four flights a week. It is assumed that the first planes will begin to carry tourists in both directions in the second half of August or early September. The flight time to the Lao People's Democratic Republic will be about 5 hours.

The plan of diplomats and tourism workers is not to make Vientiane, the capital of Laos, the final destination of the trip, but to turn it into a hub on the Indochina peninsula. The geographical position of the republic can allow tourists to visit the resorts of Thailand, Vietnam, get acquainted with the sights of Cambodia and travel to South China.

Alexander Virich added that Laos had already agreed with Thailand on all issues related to crossing the border for Russian tourists. They will be able to carry them through the Thai-Lao Friendship Bridge. Tour operators, if necessary, will have to arrange temporary accommodation for guests before crossing the Thai border. This will be included in the ticket price.

Laos itself is also ready to receive guests. Its capital has a modern international airport, and there are a lot of hotels in the country, including five-star ones. Laos is inexpensive, and travel can be quite budget-friendly. And the locals treat the Russians well because of the long-standing friendly relations between the two countries.

Rostourism was also informed about the initiative. Diplomats hope that in this way many residents of central Russia and Siberia will start flying to Laos via Vladivostok. A plan is also being negotiated to fill return flights from Vientiane to Vladivostok with tourists from Thailand, Laos and Vietnam.

Alexander Virich stressed that Laos is a very promising direction for Russians, including for business.

“RusHydro is building a power plant there, where you can mine gold, develop copper, and do business. Even salt is mined there by some entrepreneurs from Moscow. Everything is cheap there. You can bring fruits, perfumes and clothes from there (200 brand factories operate in Laos). The prices there are low. The same T-shirt costs 24 rubles 80 kopecks with our money. Therefore, our businessmen can master this direction and establish a commodity exchange,” Alexander Viktorovich noted.

Source - News VL.ru (NewsVl.Ru)
SocietyTourism
Back to news list
Latest news
16.11.2022 03:00
Khanh Hoa Province releases Nha Trang Bay Restoration Master Plan
15.11.2022 16:20
Vietnam remains the world's largest producer and exporter of pepper
14.10.2022 22:00
Night cruise ship launched in Nha Trang bay
08.10.2022 14:22
Khanh Hoa province organizes more direct flights to Kazakhstan
We use cookies to improve the website and its user experience. By continuing to browse the site, you consent to the use of cookies. You can always disable cookies in your browser settings.