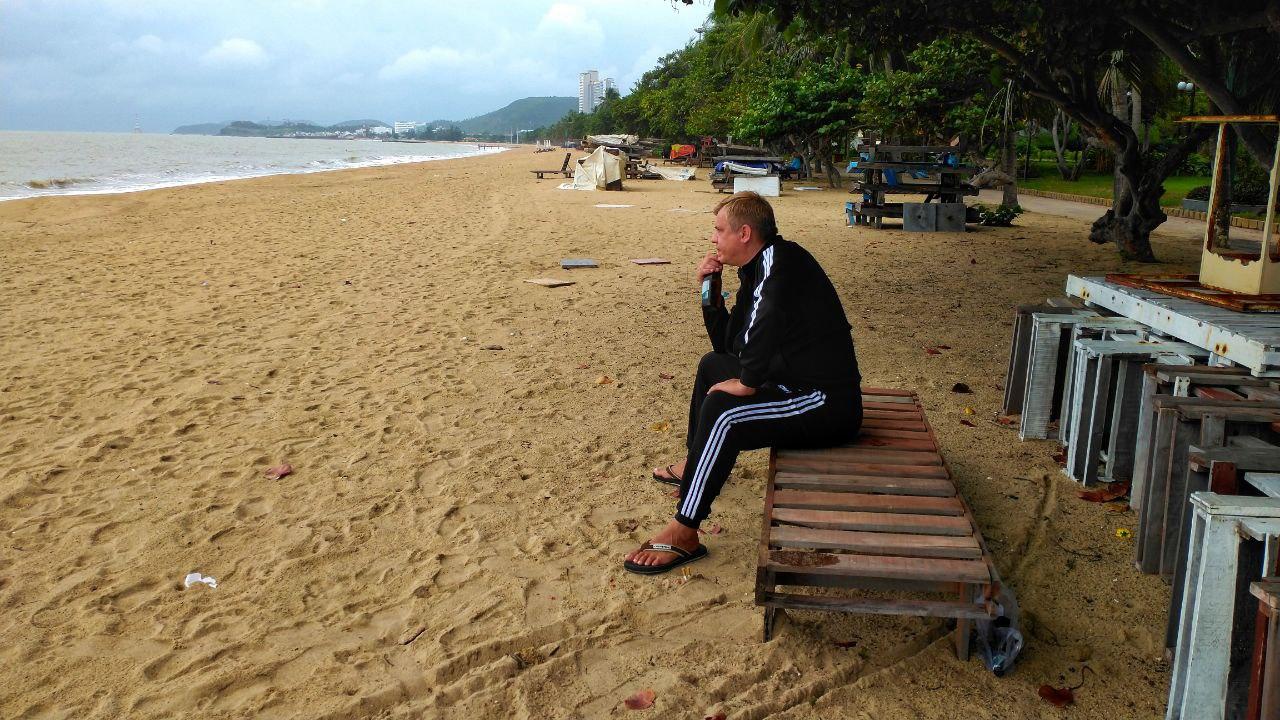 Photo: Sergey Brodar'
As many as 80 percent of expats surveyed said they were satisfied with the overall cost of living in Vietnam, compared to a global figure of 45 percent, which ranks Vietnam first in the world in the Personal Finance Index, according to a survey released Tuesday. the world's largest expat community, InterNations.
“Prices are affordable in almost all areas,” said the Swiss expat, who asked not to be identified.
92% say household disposable income is enough or more than enough for a comfortable life, compared to 72% globally.
“I live comfortably on my limited income,” said the American expat.

In its annual Expat Insider Survey, running for the ninth time this year, InterNations polled nearly 12,000 expats in 52 countries and territories about living and working abroad.
Vietnam is also considered a place where expats can easily settle down and make friends, the survey found.
The country ranks ninth in the Ease of Settlement Index, with 84 percent finding locals generally friendly compared to 66 percent globally, and 83 percent finding them friendly to foreigners in particular compared to 65 percent elsewhere .
In the "Find Friends" subcategory, expats ranked Vietnam seventh, saying it's easy to make friends here among the locals.

It is difficult for expats to cope with local bureaucracy (66% vs. 39% globally), open a local bank account (41% vs. 21% globally) and get a visa to move there (48% vs. 24% globally).
Expats vote last (52nd) for the availability of administrative/government services online, and nearly one in four expatriates find it hard to pay cashless at all, compared to 8 percent globally.
They also express concern about environmental issues and the health system.

The country is in the top ten in the Quality of Life index, where it ranks 48th. More than half of them (53%) are dissatisfied with the urban environment, more than three times the global average.
“The noise pollution is terrible,” commented a French expat.

Expats are particularly dissatisfied with air quality (64% dissatisfied versus 19% globally).
“Smog is a huge problem, and the air is really toxic,” notes an expatriate from Italy.

Moreover, more than half of expats believe that the government does not support environmental policies (compared to 18% globally), and the country ranks 50th in this indicator.

https://vnexpress.net/
SocietyTourismFinance
Back to news list
Latest news
16.11.2022 03:00
Khanh Hoa Province releases Nha Trang Bay Restoration Master Plan
15.11.2022 16:20
Vietnam remains the world's largest producer and exporter of pepper
14.10.2022 22:00
Night cruise ship launched in Nha Trang bay
08.10.2022 14:22
Khanh Hoa province organizes more direct flights to Kazakhstan
We use cookies to improve the website and its user experience. By continuing to browse the site, you consent to the use of cookies. You can always disable cookies in your browser settings.